To honour the 60th anniversary of Laika, first dog in space, The SLAB invited artists to submit a postcard size work in response to the theme re-imagining Laika’s destiny.

Find out more about our history

Laika was taken as a stray from the streets of Moscow and launched into space on Sputnik 2 on 3rd November 1957. Postcards from Laika was a fundraising event for The SLAB for the purchase of AV equipment and to assist in running our projects. The range of works in response and the generosity of artists was overwhelming. We raised $1200. Works and artists shown in the gallery below. 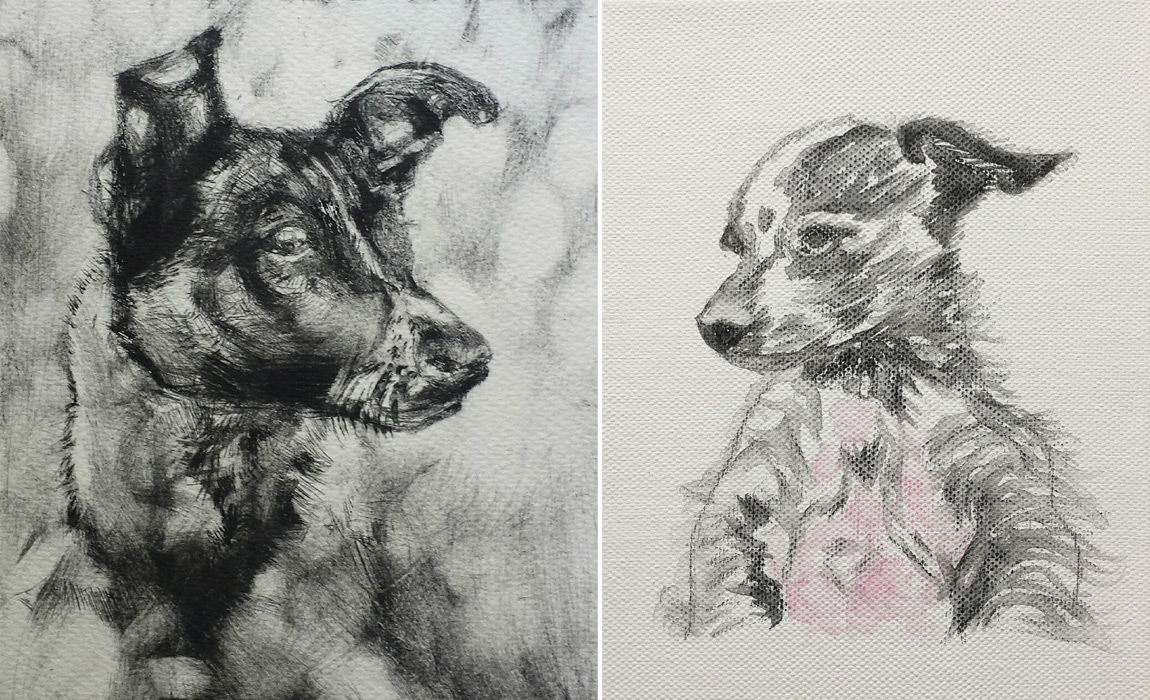 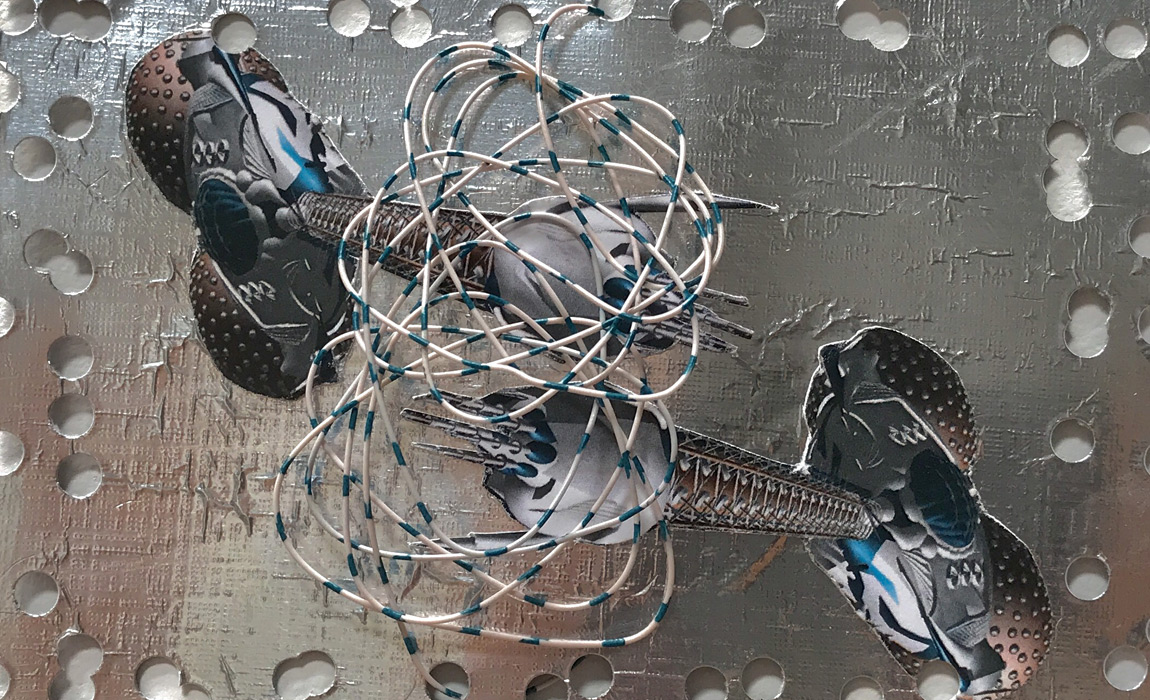 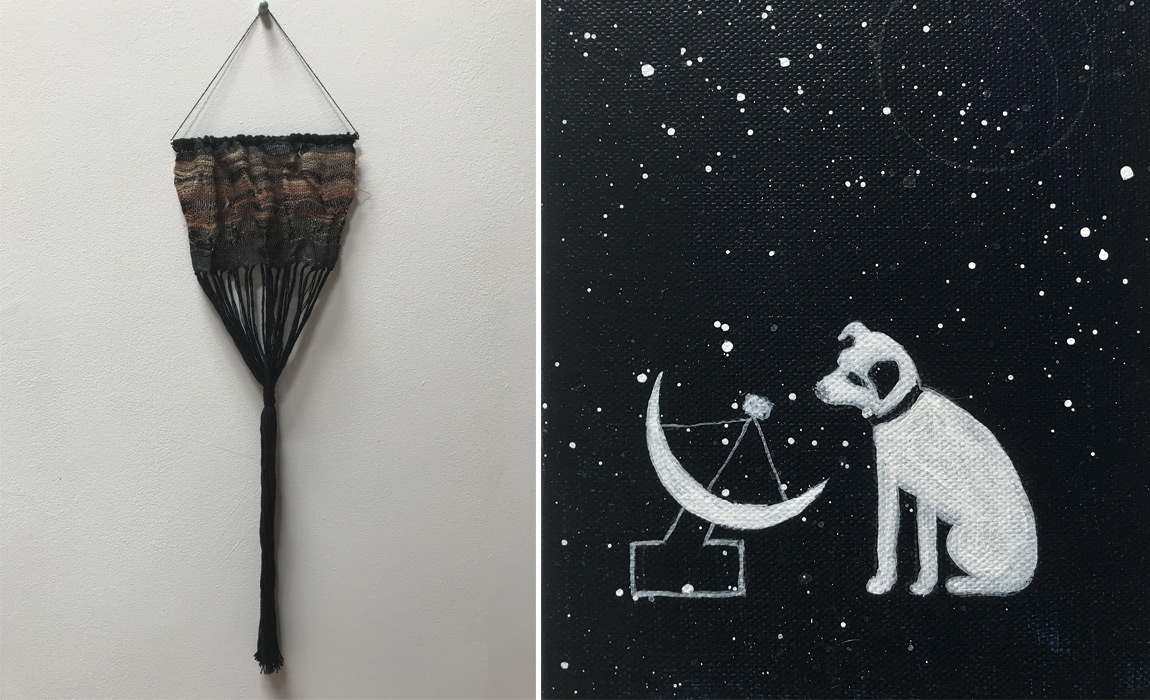 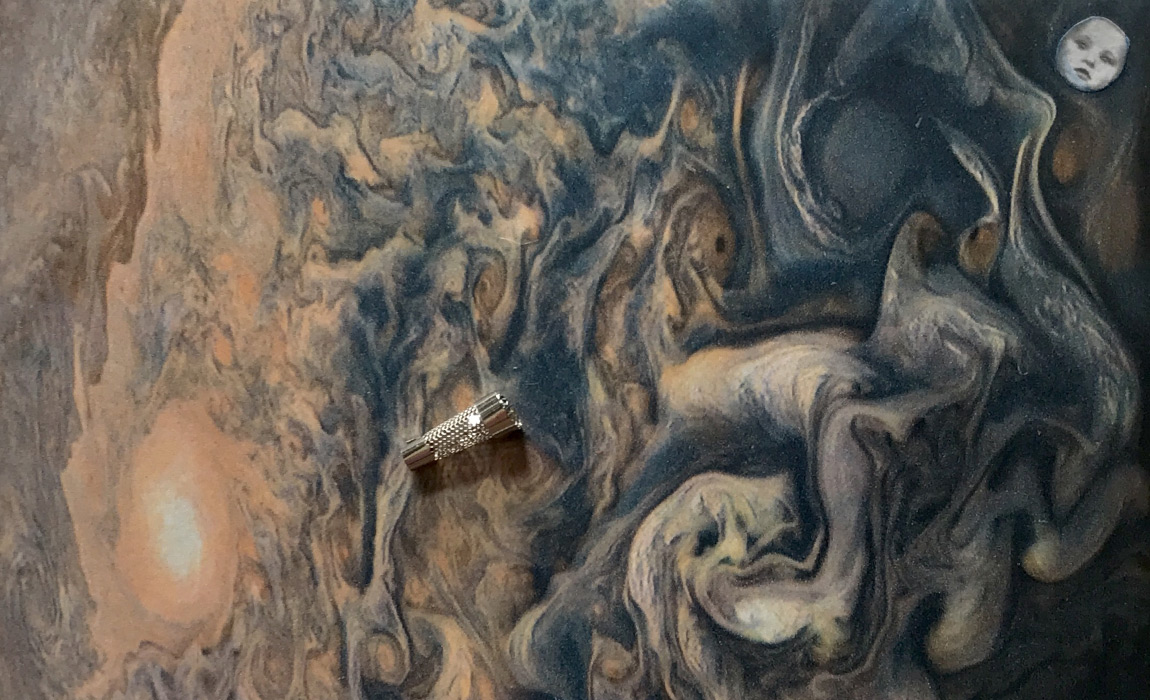 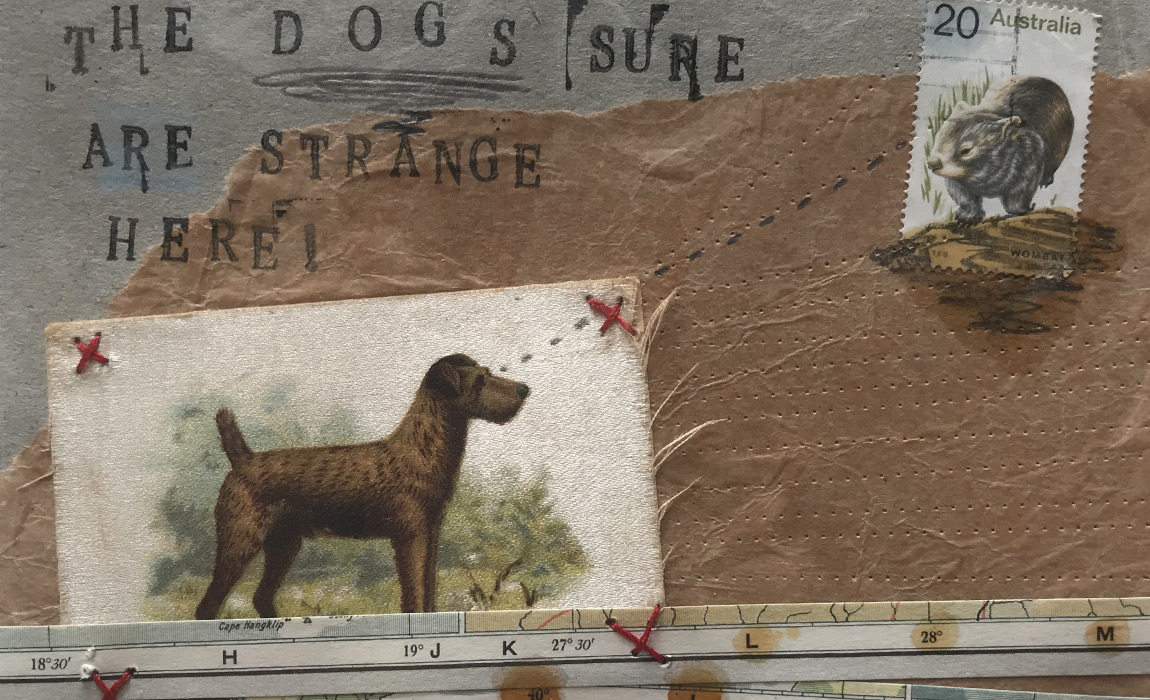 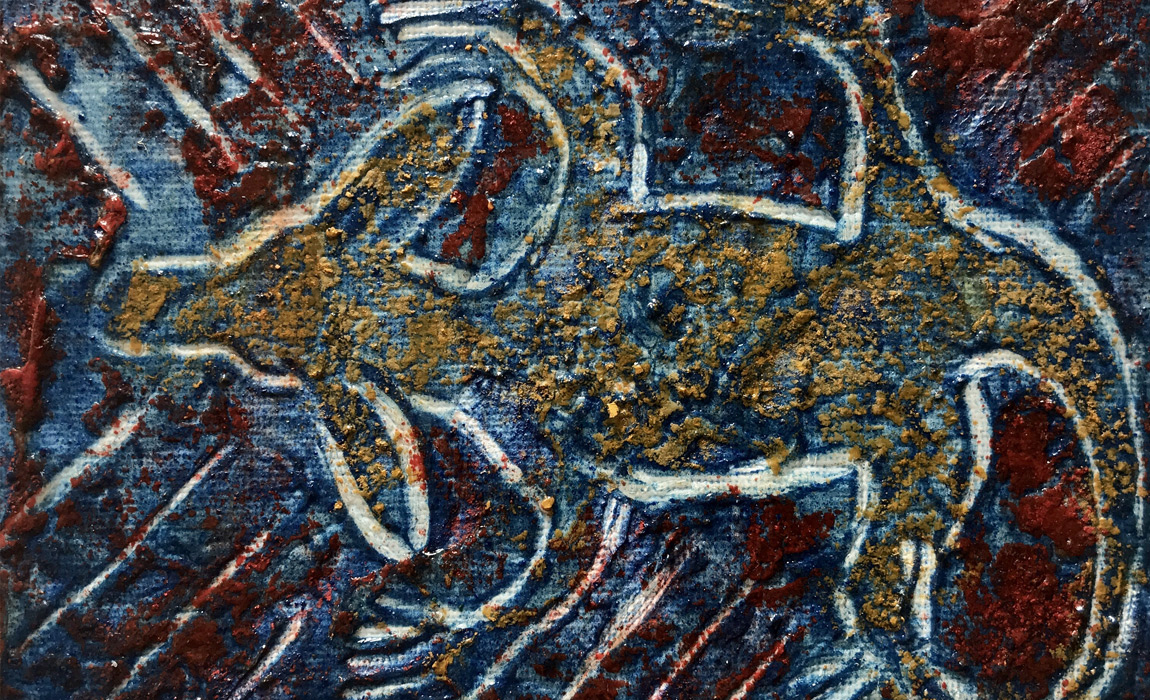 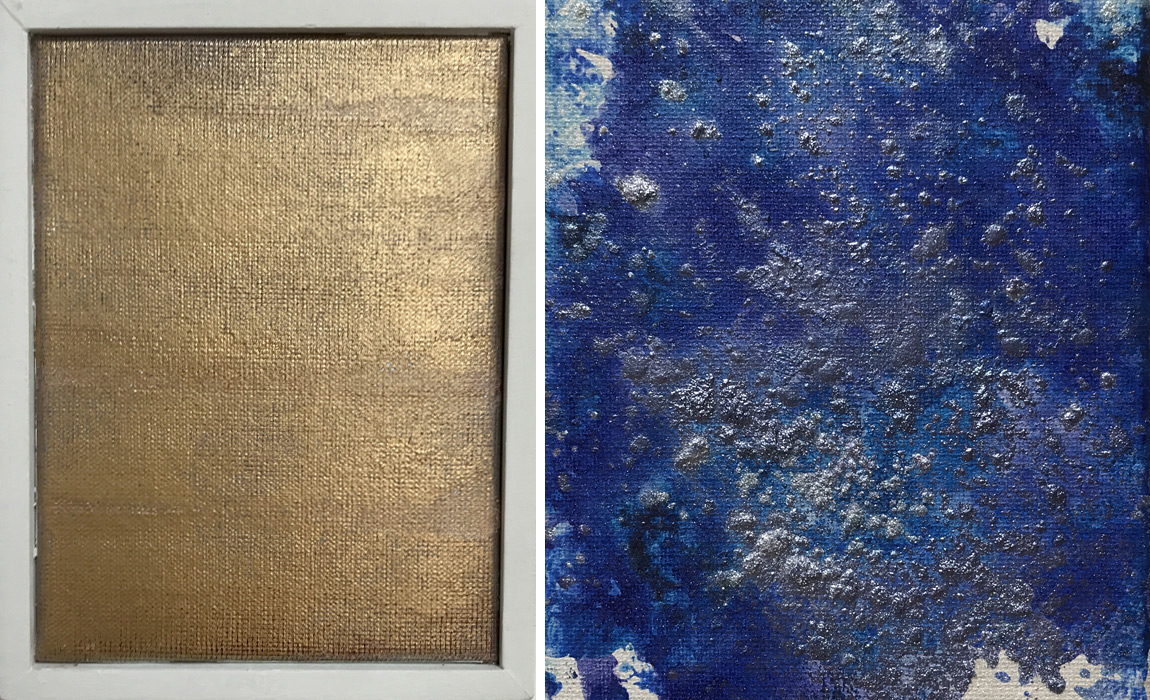 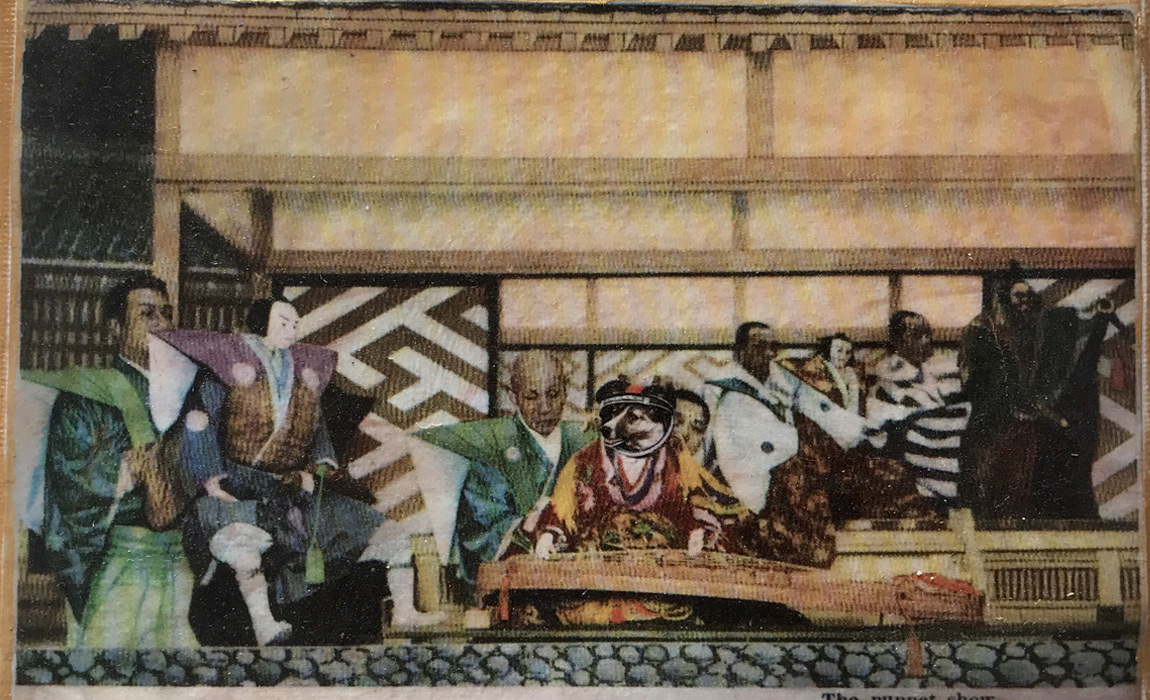 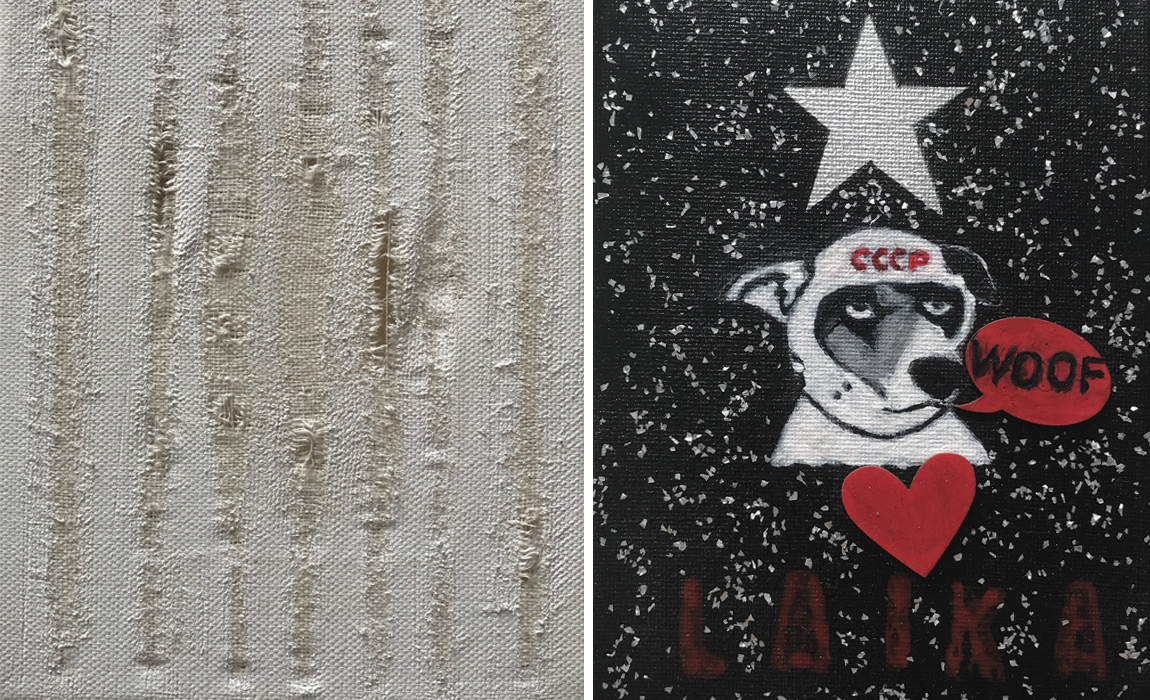 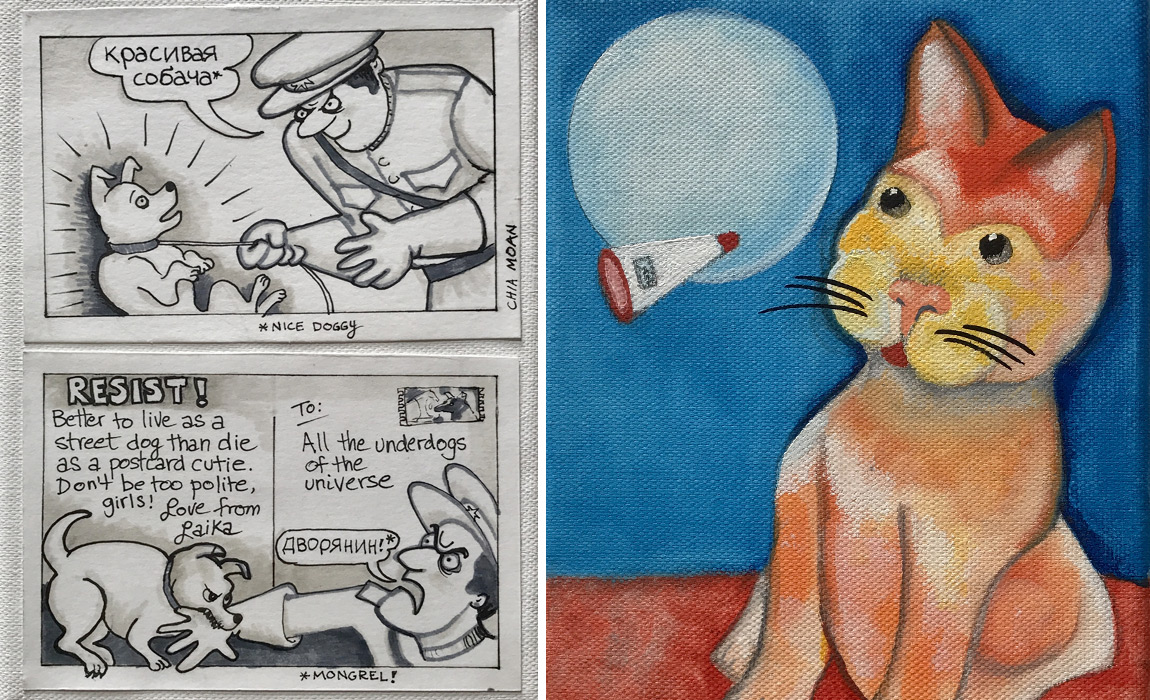